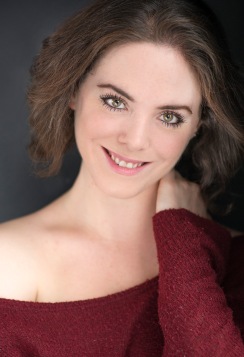 Keara Barnes is an award-winning actor, writer, voice over artist and producer from Vancouver, B.C. She holds a BFA in Theatre from The University of Victoria and studied at the Lee Strasberg Theatre and Film Institute in New York.

Over the past seven years as a professional performer in Vancouver, Keara has amassed over 50 performing credits in both film, theatre and voiceover.

She has performed in 20+ theatrical productions both locally and internationally and is the creator/performer behind two acclaimed one-woman shows that have toured across Western Canada: “Almost a Stepmom”  ( 2017 Vancouver Celticfest—SOLD OUT RUN | 2017 Vancouver Fringe—SOLD OUT RUN | 2016 Calgary Fringe—WINNER Jester’s Cap Award) and ‘Traveltheatrics‘ (Suncor Stage One Festival—OFFICIAL SELECTION | Western Edge Theatre—OFFICIAL SELECTION).

Keara has voiced numerous characters on over a dozen voice over projects, including the podcasts Golden Ash (That’s not Canon Productions) Duggan Hill (Time Signal Productions) and Mermaid Story (Under the Table),  as well as two upcoming video games and her first audiobook through Audible.

As a freelance writer, Keara has been published in SAD Mag, Understorey Magazine, and Intermission Magazine and is in the midst of writing her first novel. She has worked as a theatre critic for the Greater Vancouver Professional Theatre Alliance and for Three Weeks Magazine during the 2014 Edinburgh Fringe Festival.

Keara is the Director of Sponsorship & Development at the Vancouver Horror Show Film Festival and the Artistic Director of Standing Room Only Theatre. She is an avid explorer in her free time, having travelled to 34 countries, and she never says no to coffee. 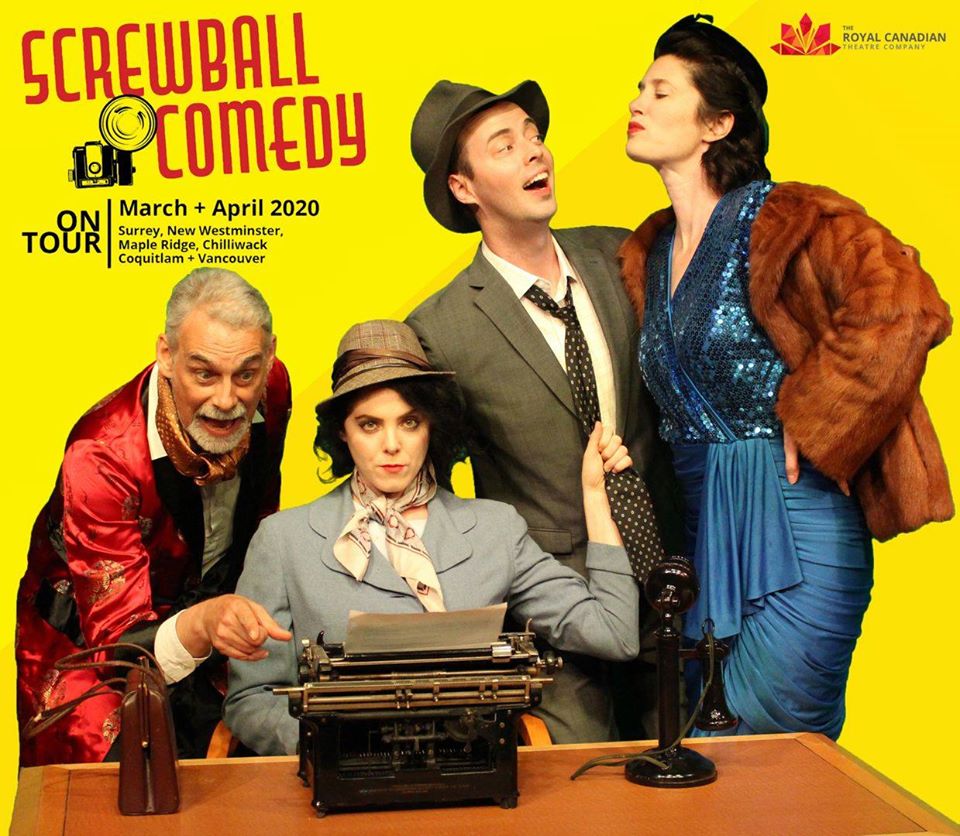